Our 30th annual summer festival tour along the Baltic Sea in Poland is up and running. We held yesterday’s program in a heatwave that has affected all of Europe. Despite the high temperatures [ 101 degrees Fahrenheit or 38 degrees Celsius ] a good crowd attended. ‘Rain or Shine’ the show always goes on! [ All photos by Kartamashi dasa ] 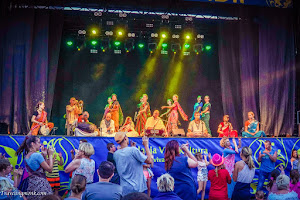 Dear disciples: The first class on our summer festival tour is now available on www.narottam.com. It is entitled: “The Blind Man And The Cow.”

Bada Haridas prabhu, Chaturatma prabhu and I will be taking devotees to many holy places in Sri Vrindavan Dham and Jaipur on this year’s Kartik Parikrama. Register early at https://www.indradyumnaswamiparikrama.com/ to reserve your places as we only have limited availability. For questions, email info@kartikparikrama.com. 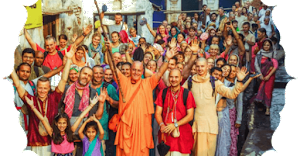 July 5, 2019: Lecture- Give Me Your Tired, Your Poor, Your Huddled Masses Yearning To Breathe Free

Dear Disciples and friends, A class entitled, “Give Me Your Tired, Your Poor, Your Huddled Masses Yearning To Breathe Free” given on our summer tour here in Poland is now available on www.narottam.com. 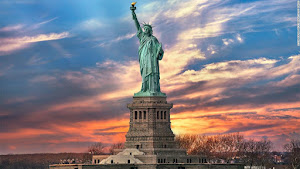 Here on the Baltic Sea coast in Poland we are engaged in presenting Krsna consciousness through a cultural medium. Our festivals are flooded with people whether it rains or the sun shines brightly down upon the crowds. Our devotees work hard setting up and breaking down the festivals each day, performing on stage for hours at a time, going on sankirtan to advertise the event and preparing delicious prasadam for all who come to see us. Such work, such seva, is our offering of love to Srila Prabhupada whose merciful glance we feel upon us each and every day! 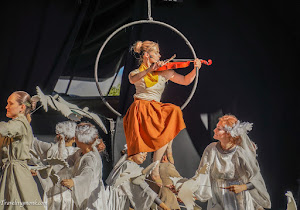 Indradyumna Maharaja leading harinama in Moscow on September 26, 1991 during the final days of the Soviet Union. With the government in disarray, 3 months later the communist state fell. 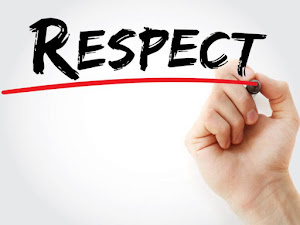 This is the most amazing footage of the ancient Puri Ratha Yatra I have ever seen. Short – but very potent and well done!

“Our Father who art in heaven, hallowed be thy name. Thy kingdom come. Thy will be done on earth, as it is in heaven.” [ Matthew 6 ] By spreading love of God, surely Lord Caitanya’s samkirtan movement is manifesting the spiritual world on this earth. The photos in this album attest to that. All glories to Sri Krsna Sankirtan! 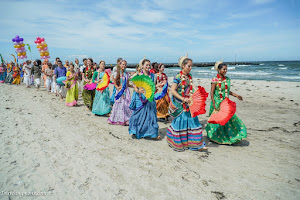 Here on our Festival of India tour on the Baltic Sea Coast in Poland, the holy names of Krishna are being appreciated by young and old. It stands to reason as the holy names are the yuga dharma for the age of Kali.

Indradyumna Swami and his Polish Tour Sankirtan party. Such bliss!

Dear disciples: a new lecture entitled “A Magic Bullet” is now up on www.narottam.com. The solution to all problems ultimately lies in the chanting of the holy names. 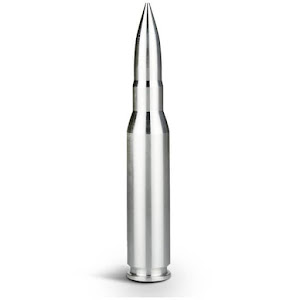 Dear disciples: We managed to do another class: “Thunderbolt And The Rose” is up on narottam.com.

On harinam sankirtan and at our festivals here in Poland people smile with appreciation as the devotees chant and dance in great ecstasy. Introducing the public to the wonderful world of Krsna consciousness is our greatest pleasure! 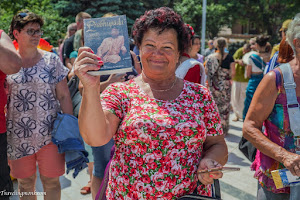 I recently took this short video of Indradyumna Swami worshipping his deities when we were traveling together. I thought it would inspire his disciples. Your servant, Ananta Vrindavan dasa

Puja On The Road With Indradyumna Swami

“Go on in this way reading, chanting, worshipping the deity and offering the fruits of your labor to Krishna and very soon you will feel yourself becoming perfectly happy!”

Video of Puja On The Road

Dear disciples: a new class has been posted on www.narottam.com. It is entitled: “Search No Further.” 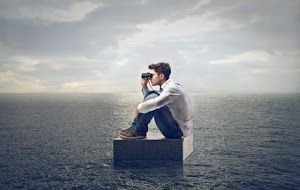 Today, July 24, marks the half-way point of our summer festival tour along the Baltic Sea coast here in Poland. Tomorrow we pack up and head out to the site of this year’s Woodstock festival near the German border. It will take us a little over a week to build “Krsna’s Village Of Peace” at the festival site. We need to be ready to greet the tens of thousands of people who will visit us there during the event. We plan on distributing 160,000 plates of prasadam, with a full-scale Ratha Yatra every day and constant chanting of the holy names. Afterwards, we come back to the coast for 3 more weeks of the festivals such as you see in this photo album. A summer of service. A summer of love. 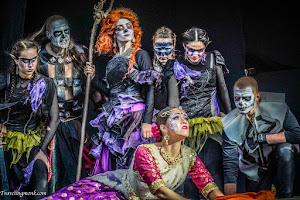 July 24, 2019: Lecture- The Highest Standard For A Spiritual Warrior

Dear disciples: A new lecture is available on www.narottam.com. “The Highest Standard For A Spiritual Warrior.” 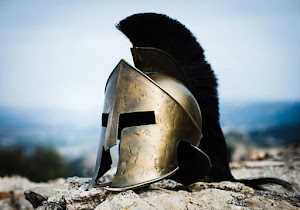 Polish Woodstock ( Pol’and ‘Rock ) is less than a week away. A big storm is gathering on the horizon: both materially and spiritually. The weatherman is predicting 3 days of rain and hail. Better now than later. But we’re predicting a tsunami of mercy in the form of Krsna’s Village Of Peace and all that it entails. In the meantime we’re busy with last minute preparations. My heart is pounding and I can’t sleep at night! 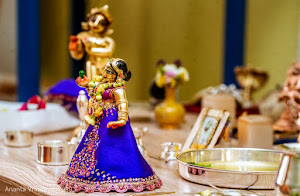 Calm Before the Storm

Preparations are in full swing for this year’s Polish Woodstock festival – renamed the Pol’and’Rock festival. Two and half million young people are expected. Our devotees are busy setting up our famous “Krsna’s Village Of Peace.” Devotees are arriving from Russia, Ukraine, Hungary, Croatia, Macedonia, France, Germany and a number of other countries. It’s the 25th year of the Pol’and’Rock festival and the whole area is buzzing with activity. Many people are arriving early and all of them are asking when we’ll start our food ( prasadam ) distribution. We’re almost ready – most of the 48 tons of foodstuffs we’ll use to distribute approximately 160,000 plates of prasadam has arrived. And our kirtan tent is ready to resound with the holy names day and night. A massive maha yajna is about to begin. I have no doubt the demigods are also arriving in their flower airplanes!

Video on Calm Before the Storm

Two days before Polish Woodstock [ Pol’and’Rock ] begins we were in full-action mode. Only a fraction of the 2.2 million people expected at the grand event were present but we couldn’t resist to go out on harinam and begin prasadam distribution. A little taste of what is to come in our Maha-Yajna! Just see how happy the devotees are! 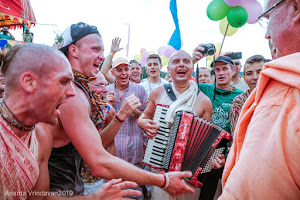