These are the first devotees I met in 1970 on the lawn of the campus of the University of Michigan in Ann Arbor, USA. Four sannyasis; Subal Swami, Visnujana Swami, Gargamuni Swami and Brahmananda Swami. I am eternally indebted to them. Gargamuni Prabhu reminisces about that day in his new book: “Gargamoney – Serving Srila Prabhupada 1966-1977”
“One day, a student approached us who was interested and so we asked him to arrange a program in his apartment. We had hardly eaten anything that day and so we told him that we could cook a huge feast. He had gotten a $200 check for his maintenance from his father and so I said, ‘Give me that check and I’ll buy all the food.’ I spent it all on food and then cooked the feast as I had learned by cooking for Srila Prabhupada. At that program, I was the cook, Visnujana performed kirtan, and Brahmananda preached from the Bhagavad Gita. That student later became Indradyumna Swami. He was the first person that we brought to Krsna consciousness after leaving New Vrindavan.” 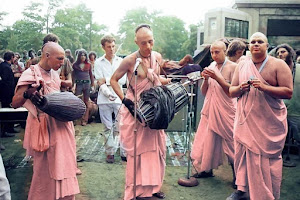 Original post on Facebook
June 14, 2021: Best Of Shoes
The other day a young man in the US wrote to me saying he wanted to gift me a couple pairs of new Jordan shoes. I was grateful for the offer, but I surprised him when I asked what exactly Jordan shoes were.
“Swami,” he texted on WhatsApp, “Jordan shoes are the coolest thing going. Check out my collection.”
He sent photos of nine pairs of Nike Jordan shoes.
I wrote back, “Wow, they are impressive for sure. But I have something better.”
He replied, “Swami, what could be better than Jordan shoes?”
“I’ll send you some photos of my shoes,” I wrote. “I’ve been wearing them here in India during lockdown for the past year and a half. A close friend of mine who’s a carpenter likes to make them for me. They take a little getting used to. But once you master them they’re the most comfortable shoes on earth. And way cheaper than Jordans!” 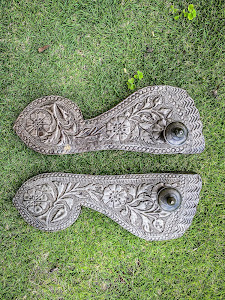 Dear devotees: Friday’s lecture [ June 18th ] is entitled, “The Flower Fortress.” After Her coronation as Queen of Vrindavan, Srimati Radharani and Her gopis set up their government in the auspicious forest of Karnavana, with its abundant groves of ever-blooming flowers. Curious to see Sri Radha’s administration, Krsna and His cowherd friends come up with a brilliant plan to enter into the gopis forbidden territory. Don’t miss it! 3:30 pm on my YouTube channel. 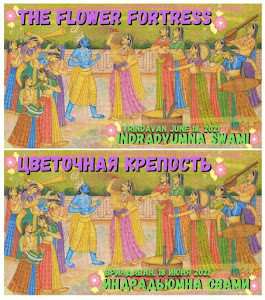 Oh, these days of Kali do not ruffle him
who daily sings the fame of Yasoda’s son,
each word sweet like a clear stream of nectar,
soothing like sandal and the cool lunar light. (Padyavali, 41) 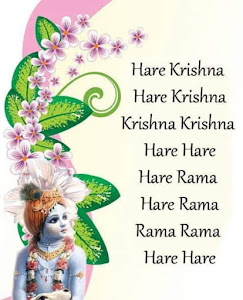 It is the abode of all that is beautiful.
It erodes the dirt of Kali
and purifies the pure.
For the wayfarer desiring liberation
it is his food, which, so it is said,
will lead him promptly to the supreme abode.
It is the only place where the speech
of the best poets rests.
It is the life of the saints,
and the seed of the Dharma tree.
May Krsna’s name grant you prosperity.
(Padyavali, 19) 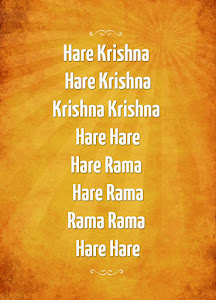 Dear devotees: This coming Tuesday’s lecture ( June 22, 2021 ) is entitled, “The Rendezvous.” We’ll discuss in detail Krsna’s meeting with the gopis in various locations around Vrindavan and the rules governing such meetings. We’ll also visit a number of sacred places that the cowherd boys regularly have prasadam pastimes together with Krsna. 3:30 pm India time on my YouTube channel. 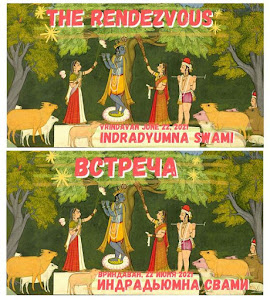 ” O Bhīma! The combined piety of visiting all tīrthas and giving all sorts of charity is attained at once by following this Nirjalā Ekādaśī. Moreover, the result of fasting on all the Ekādaśīs in the entire year is attained at once if one fasts on this one Ekādaśī.
( Ekādaśī-māhātmyam, Brahmāṇḍa-purāṇa ) 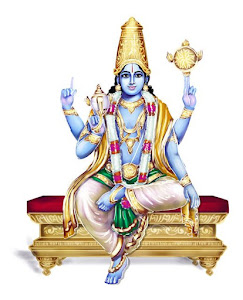 Dear devotees: Tomorrow’s lecture [ Friday, June 25th ] is entitled, “Lord Balarama’s Secret.” Learn about a secret that was so special that Lord Balarama could not share it with anyone until all of Vrindavan found out about it in one unsuspecting moment. A moment that changed Vrindavan forever! 3:30 pm on my YouTube channel. 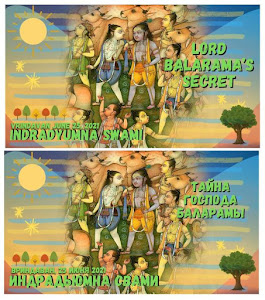 Dear devotees! Tuesday’s lecture [ June 29th ] is entitled “Sri Radha’s Unrivalled Beauty.” We’ll discuss a few amazing pastimes with Krsna and His cowherd friends and then finish with a lila where Sri Radha asks Krsna to choose between Her beauty and that of the Mohini-murti incarnation of the Lord! 3:30 pm on my YouTube channel. Sri Radhe! 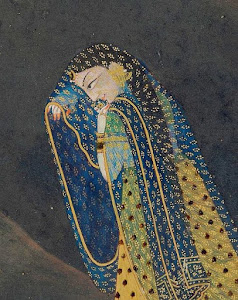